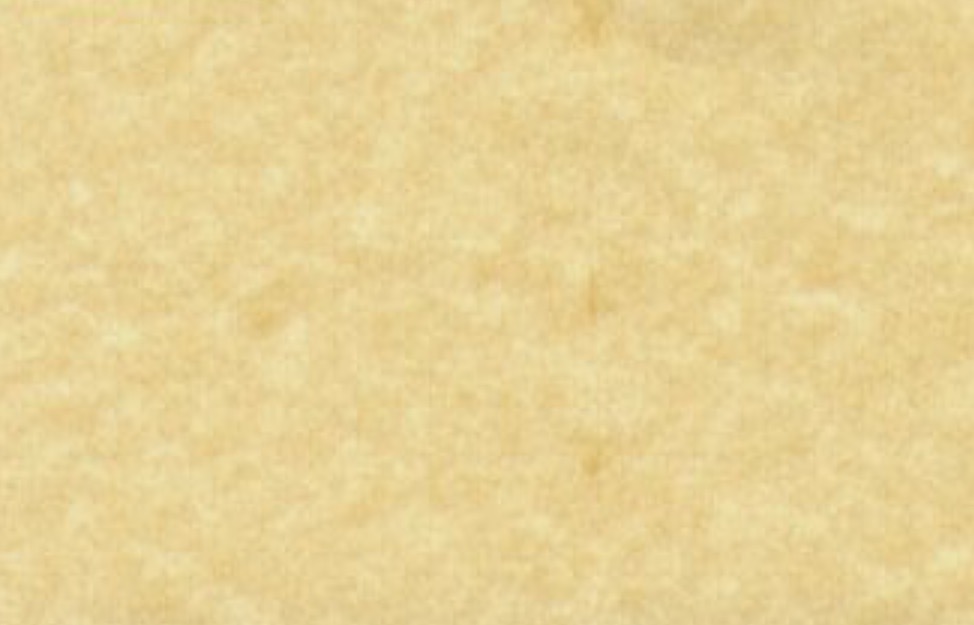 Innately, the world has given each individual many unique characteristics (e.g., size of our nose, feet, lips, and ears) that set us apart; however, many of these traits are beyond our control. The naming of a person, a pet, or object is important and significant and one of the first things we control to help identify us. It is significant, because a name represents what the person is meant to embody. The name of this company was chosen with the same care, consideration, detail, and love.

BLAQUESMITH was chosen for several reasons...

As Latin is the foundation of all languages, the trade of blacksmithing was the foundation for many other trades, specifically in colonial America—though this trade dates back to Ancient Egypt. The name of this trade was derived from a simple but meaningful process. Smith means to strike; and, the metal that was struck was black—hence the name blacksmith (also known as “The smith”). The smith worked in a forge (also known as a smithy). In order for the smith to be effective, he needed something to place the metal on (an anvil), something to hit it with (hammer), and something to heat it on. These were all in the forge with other supplementary instruments to help perfect his craft. The smith took great respect in the fact that they made the very instruments they needed to use for their profession

Initially, the original meaning of the name for this company was derived with the simplicity as the true smith. The name Smith was passed on through the blood of line of my father and his father, and so on. It is true this name was inherited from a slave master; however, since it was given from my father, it is accepted with great pride. The name Black was chosen because it represented my race. It was important for me that the word black become synonymous with something good and positive. After further consideration, the name sounded right, but did not look right. Something was missing. One of the major goals of this company was definitely to help serve and unite the Black community, but the overall mission is to serve the entire human race.

After our personal names, we learn to take pride in other names that represent us in some form or fashion. For example, people take pride in the name of their school, cities, churches, nations, sport teams, and organizations. A membership that has proven to be very influential in my life has been Omega Psi Phi Fraternity, Inc. The guiding principles of manhood, scholarship, perseverance, and uplift have helped to create this Smith, as much as any family member, past coach or teacher. This fraternity is commonly known as the “Ques.” The mission of this fraternity is to uplift the community, the community of the world. Now, BlaQUE sounded like Black, but it represented the universal meaning that the name was designed to epitomize.

Just as the village smith was designed to help their communities build and repair equipment and instruments that were vital to everyday life; so is this company, so is this smith! Remember, to be successful, the smith needed something to place the metal on (an anvil), something to hit the metal with (hammer), and something to heat the metal on. Only today, the metal is much more precious and it will be hit with a metaphorical hammer derived from years of clinical training, empirical evidence, common sense, and love. The hard surface that replaces the anvil will be life experiences to determine the genesis of the true issue. The heat that will be employed to refine this metal is the truth. Only a sincere honesty about the situation, honest assessment of strengths and weaknesses, and dedication will produce the desired outcome. This Smith was designed to serve and uplift. This Smith was designed to strike. This blaquesmith is an artist of another type. This smiths’ craft revolves around the fixing and repairing of the mind, body, and soul.